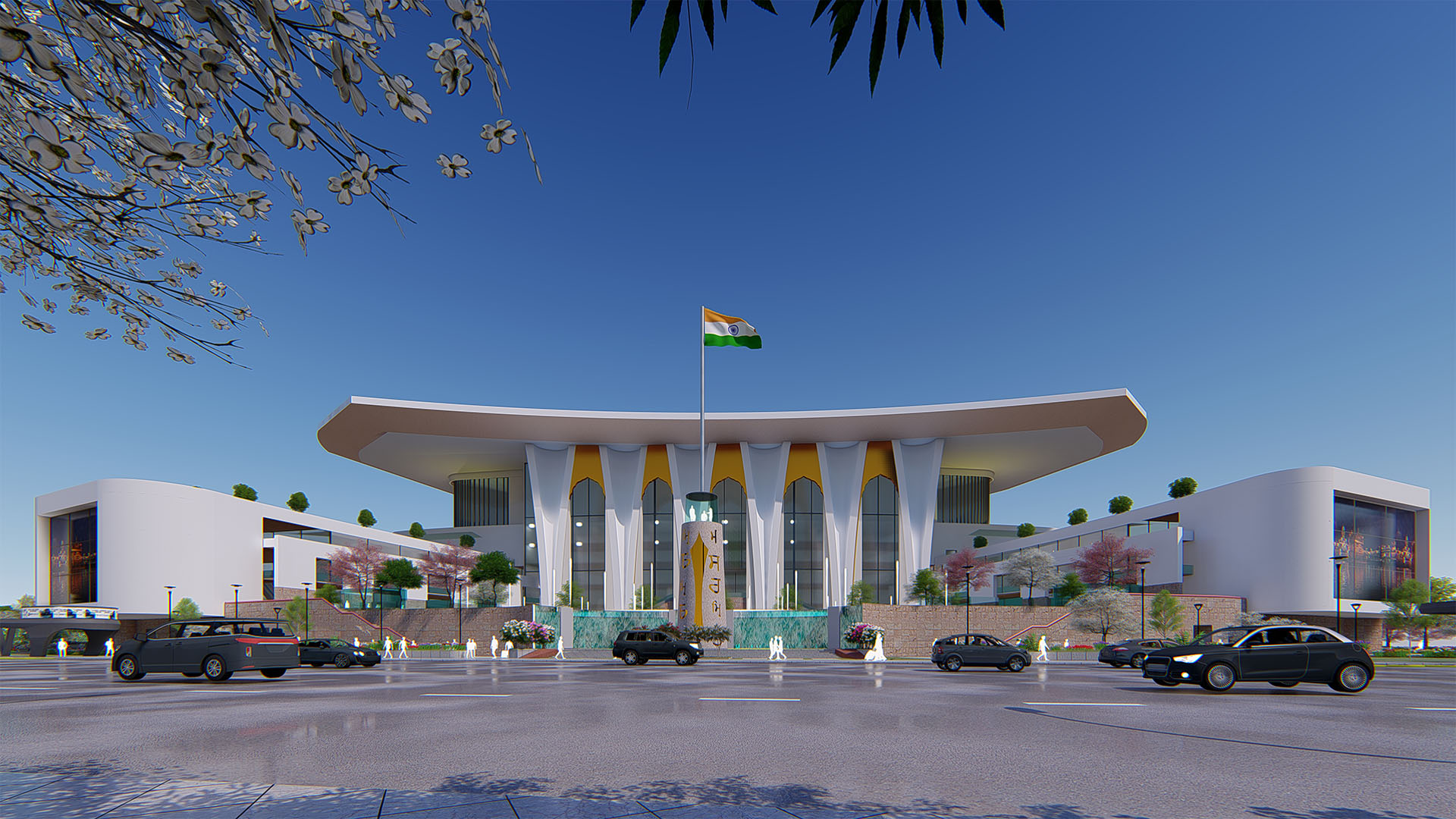 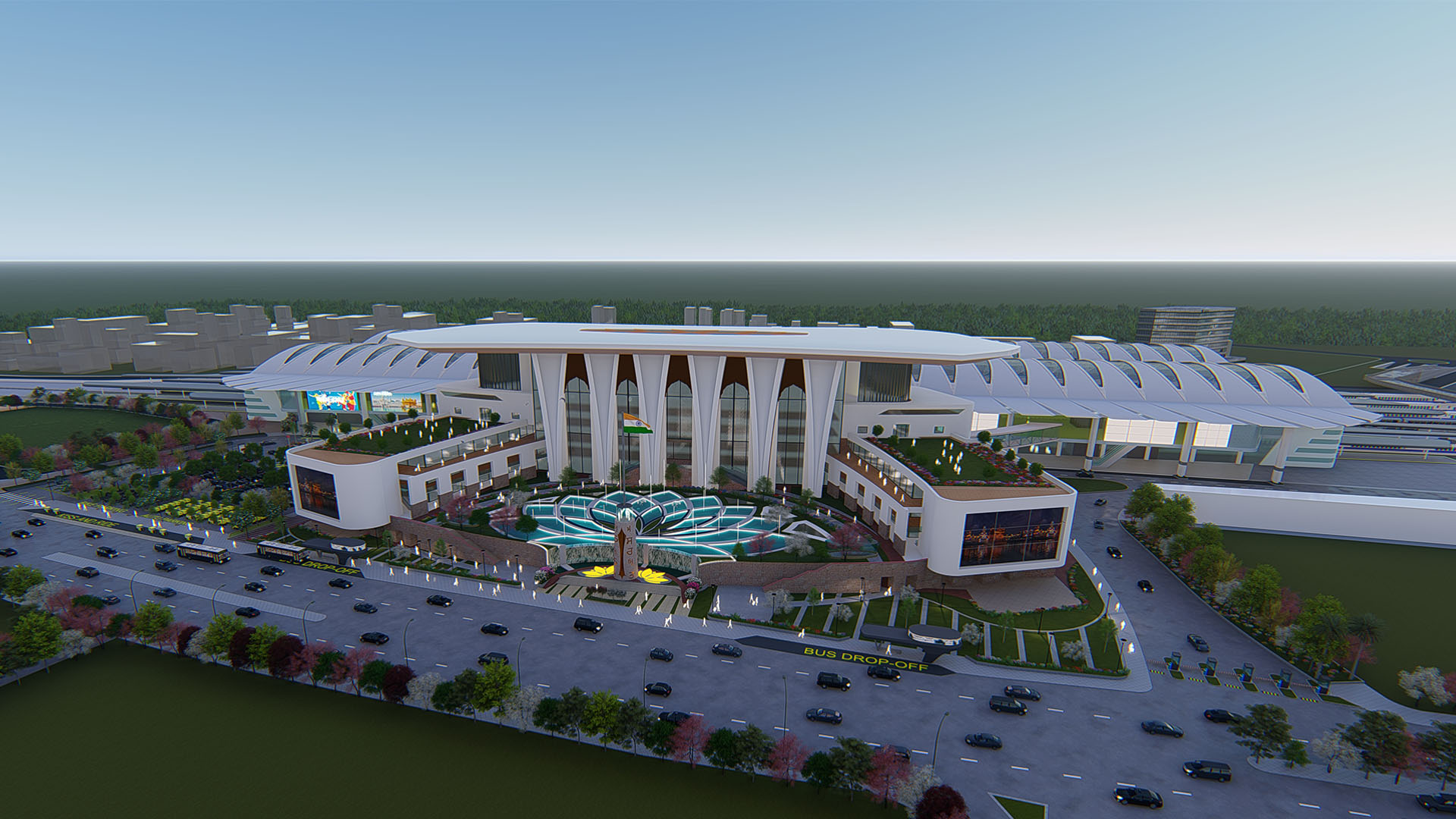 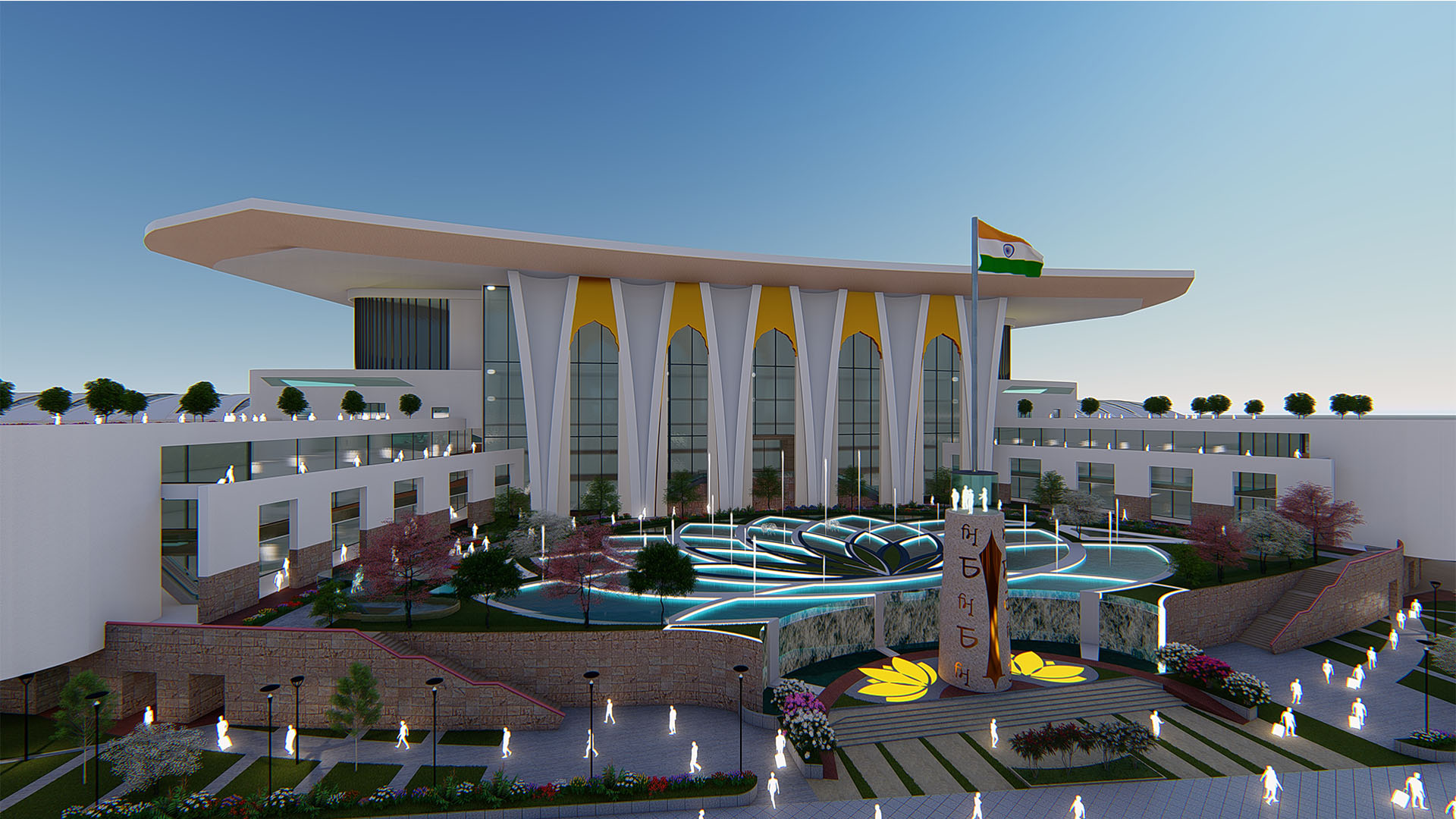 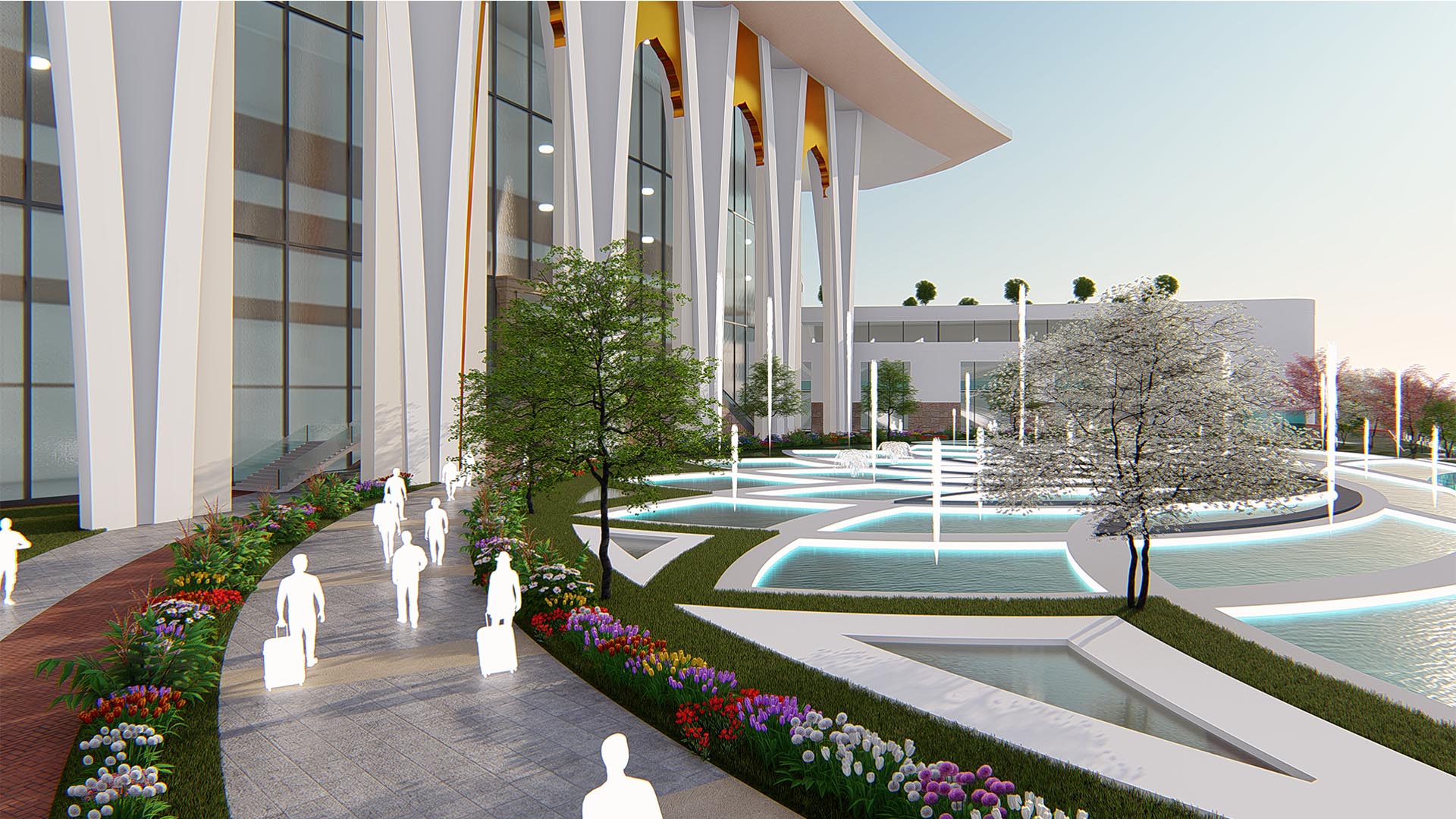 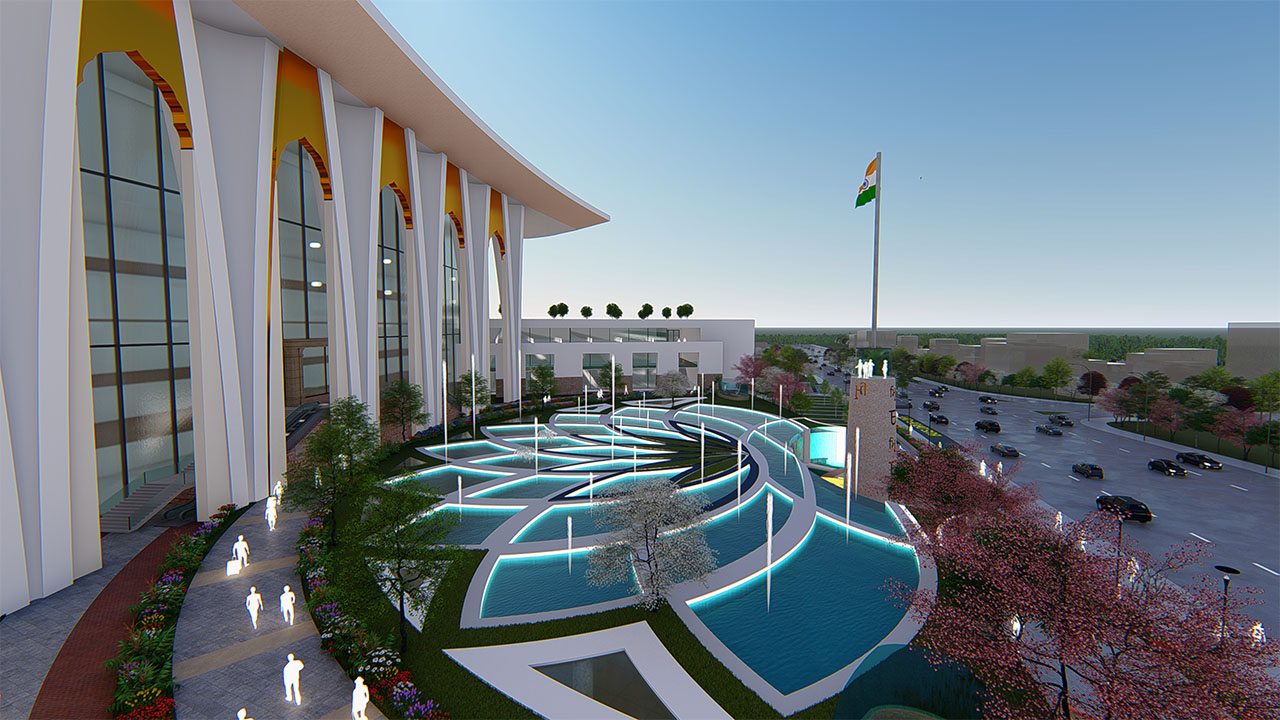 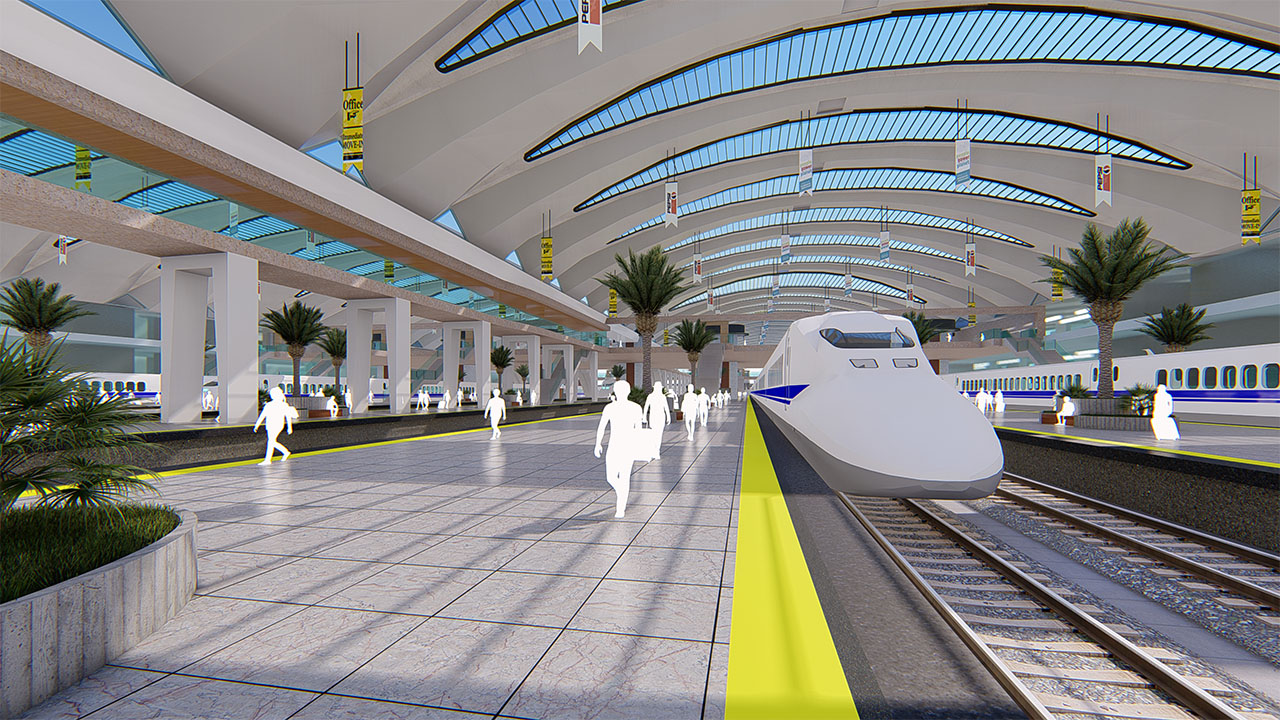 India, the cradle of ancient urbanism, has an enriching landscape with endless layers of tangible heritage. Since the first settlers, to foreign invasions, and then independence to a modern India, generations after generations built here, embedding some important structures as an epoch. Therefore, expressing gratitude in our design ethos and projects as a contribution to this metamorphosis, allow us to introduce our project the redevelopment of Amritsar Railway Station Redevelopment, apparently our design contribution to the broader “Nation Building” prospects of the country.

Amritsar is a perfect version of ancient and sacred cities in India, and the presence of the Golden Temple with a golden history makes it holier. The Gurudwara witnesses visitors from all over the world and the country all round the year. The footfall makes the Amritsar Railway Station one of the busiest in terms of passenger movement and train traffic. It caters to nearly 30,000 people who utilize it for the daily commute. However, the detailed analysis that led to the deduction of how this vast and multi-connected railway is falling behind on physical substructure made the railway station a vital site for redevelopment. The lack of infrastructure does not support the rising development, urbanization and the growing demand for facilities to cater to the sizable travelling population.

Therefore, our model of the Amritsar Railway Station project addresses a greater context, focusing on a comprehensive design abstracting commercial, logistics, residential as well as office buildings adjoining the station. The new design of the railway station envisions a modern world-class infrastructure with traditional Sikh Architecture celebrating Amritsar city as the gateway to the holy ‘Golden Temple’. A prototype of the future of the railway system of the 21st century in India, the redevelopment project offers an integrated urban masterplan that will outline an utterly unified design vision of the city’s transport system. It incorporates a long-term strategy that will act as a catalyst for urban growth, setting in place the foundations for sustainable development. 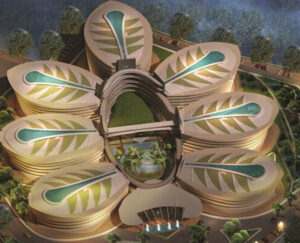