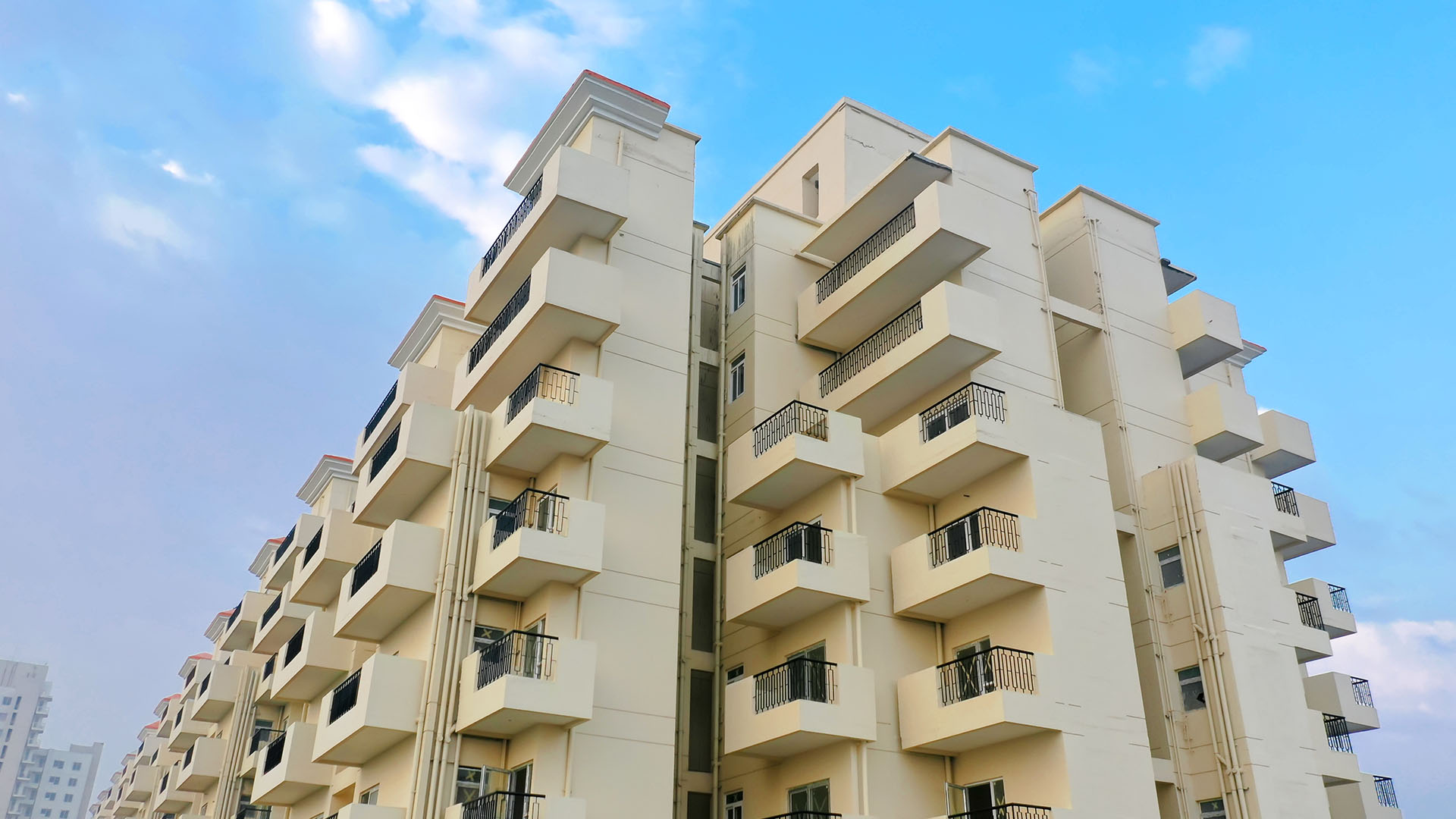 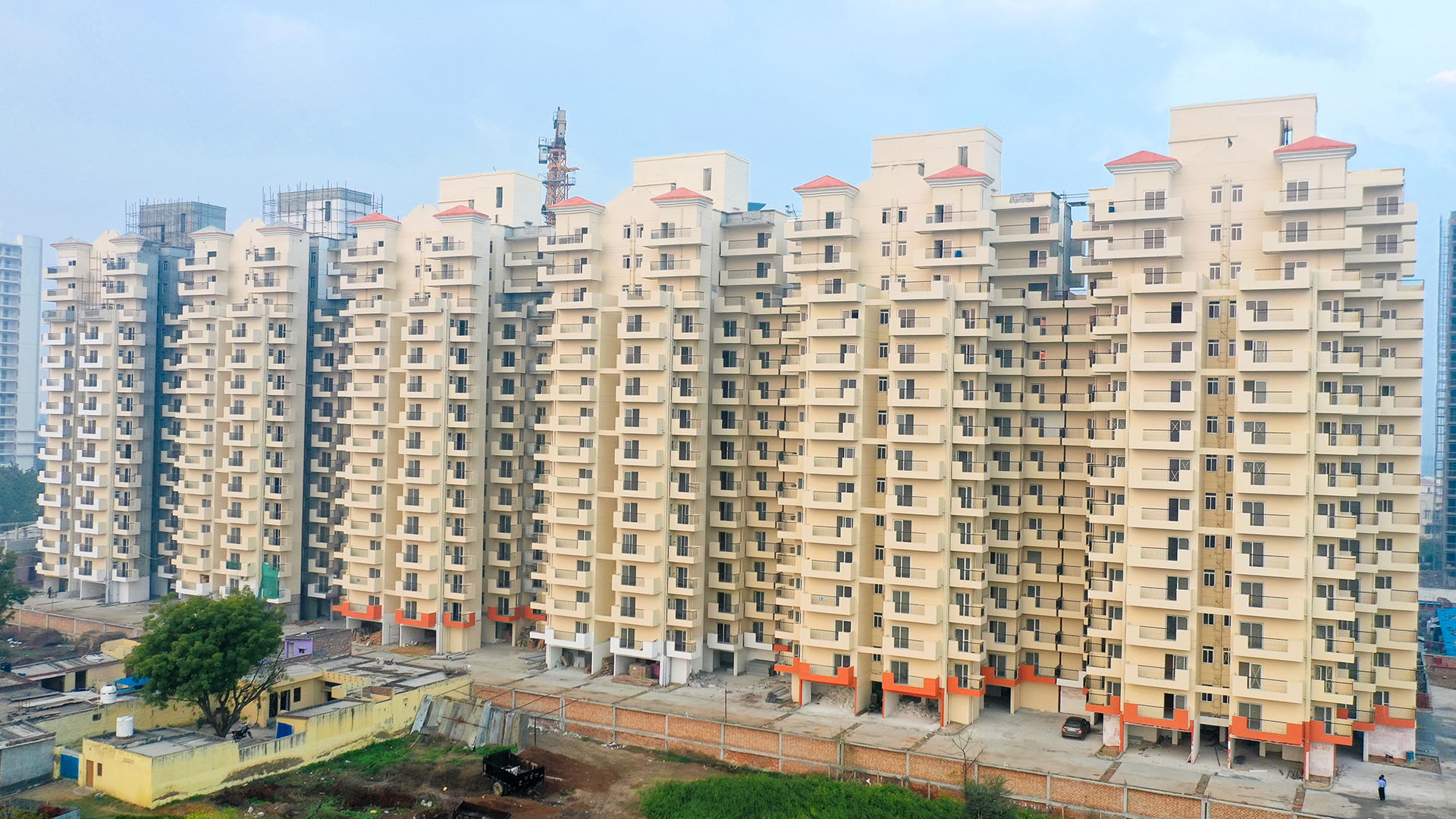 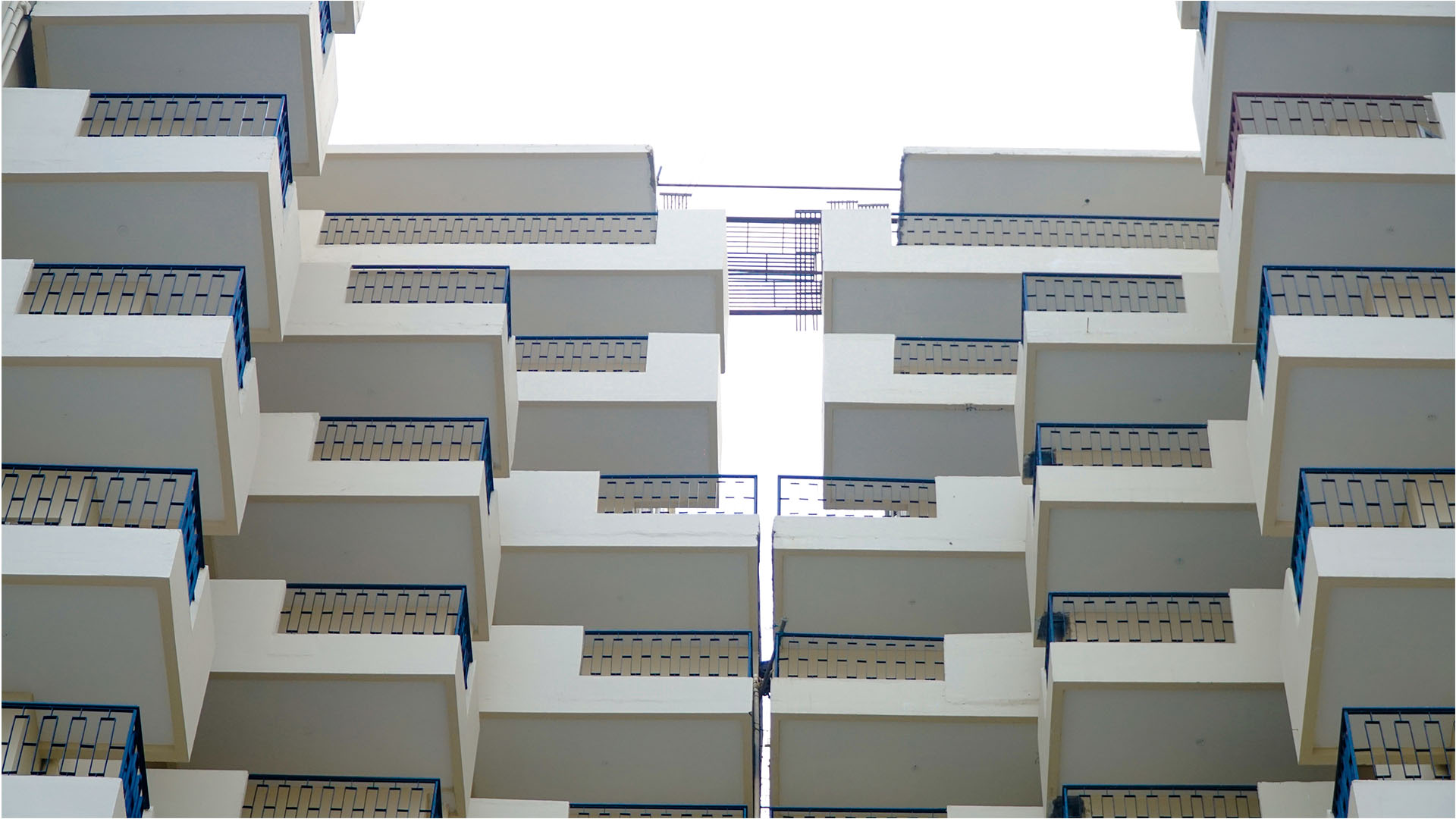 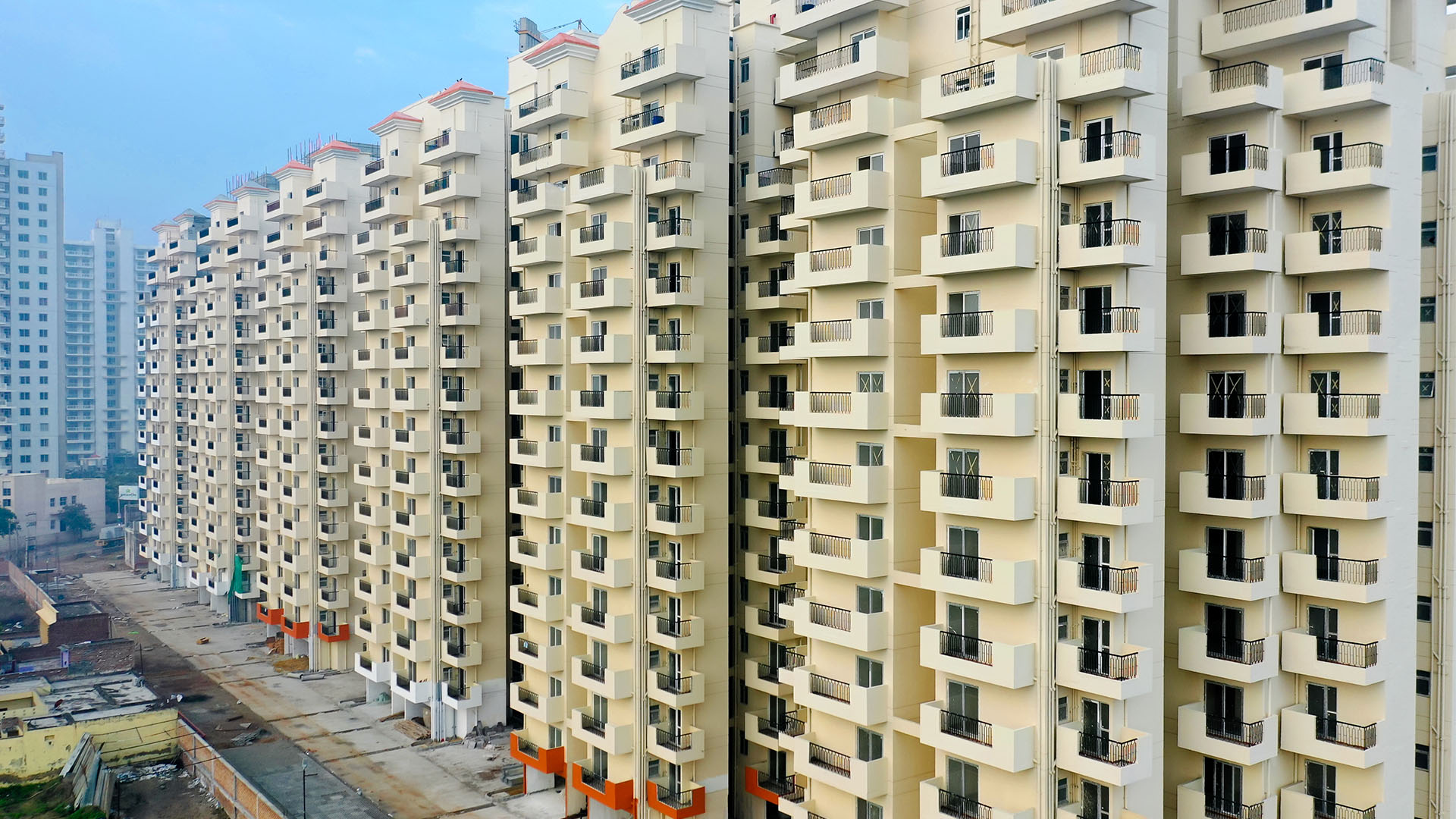 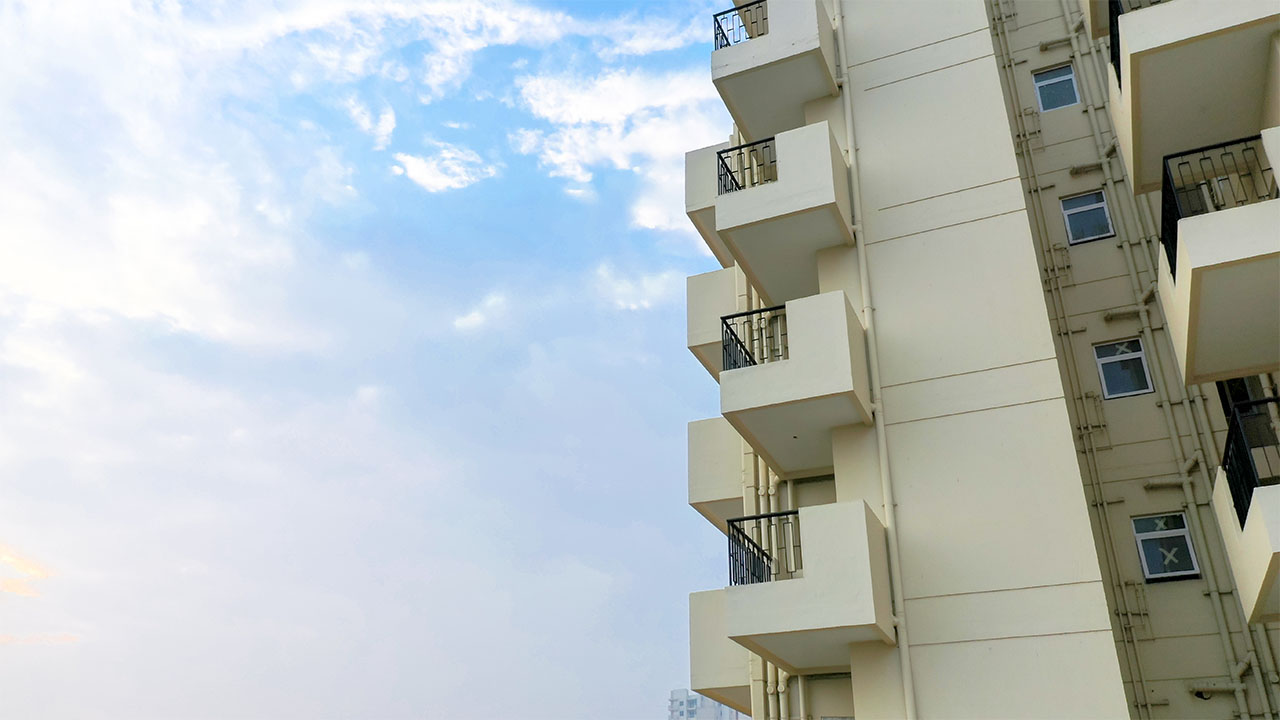 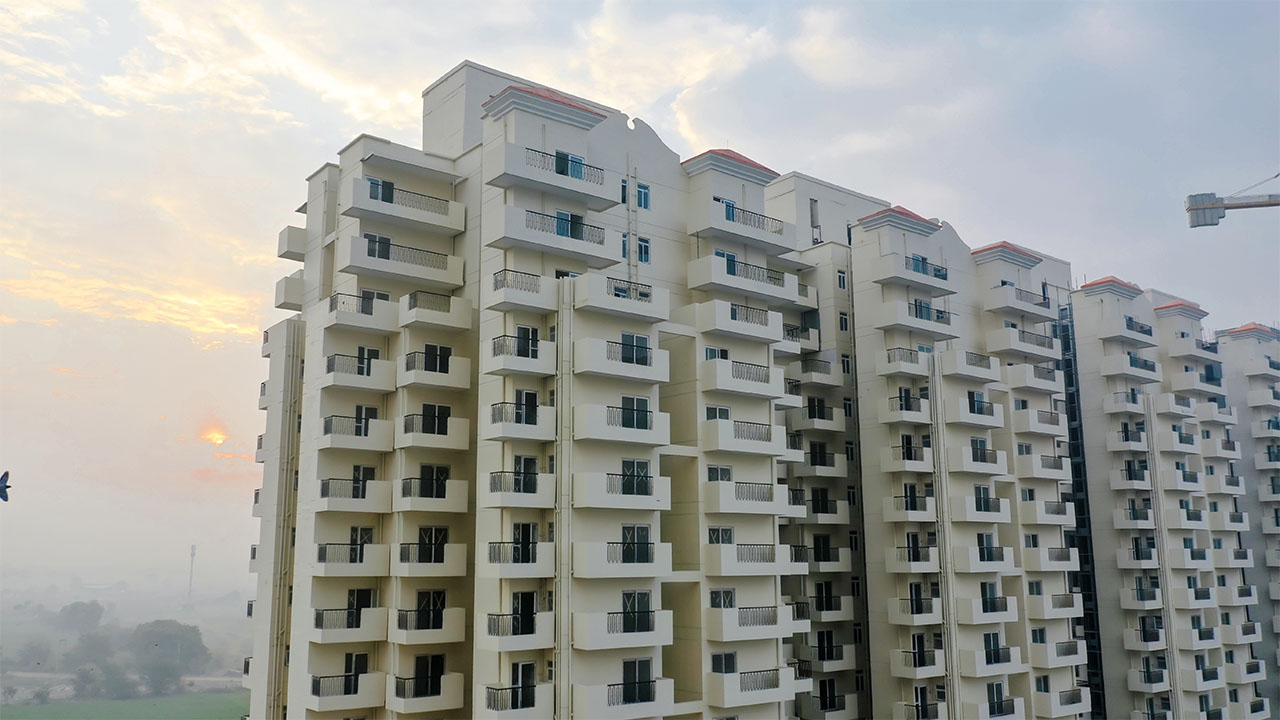 Devaan reflects a sensibility of design that is empathetic to its users. Not only it serves to deliver the basic functions of a dwelling, but makes an effort to reach further in providing its inhabitants a sense of community life, participation and ideals. It not only weaves a user centric narrative but delves into visual details to perform to the expectations of an ideal dwelling. Being the first affordable housing project of a state, within a city that is undergoing massive development, it presents a landmark value that will continue to define the ethics of design practice for years to come. 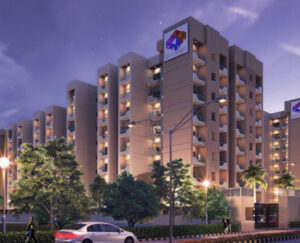 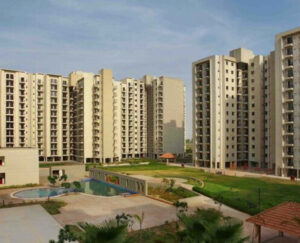 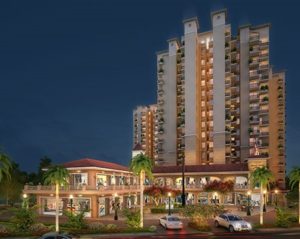 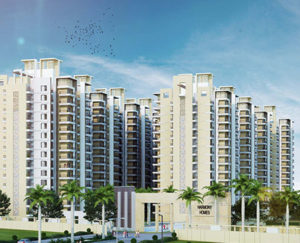